“We are pleased to welcome Alicia, Dwight and Michael to the AMAC Board of Directors”, said Ricky Smith, Chair, AMAC Board of Directors. “They join AMAC at a critical time as we continue to drive our mission forward and recover from the COVID-19 pandemic. The addition of these aviation powerhouses complements AMAC’s leadership, and we are confident that they will provide valuable perspectives as we continue to prioritize a more sustainable and connected organization. We look forward to their contributions and are excited they chose AMAC.”

The AMAC Board of Directors regularly evaluates its composition to ensure it includes the appropriate skills, experience and perspective necessary to uphold mission alignment and drive growth for all AMAC stakeholders. Alicia and Dwight will serve as At-Large Directors. Michael will serve as the Western Region Director.

About the Airport Minority Advisory Council (AMAC)
The Airport Minority Advisory Council (AMAC) is the only national, non-profit trade association dedicated to advancing the full participation of minorities and women in employment and contracting opportunities throughout the aviation and aerospace industries. Since 1984, AMAC has been at the forefront of nearly every national policy initiative impacting the participation of disadvantaged businesses in airport contracting. For more information, visit www.amac-org.com.

Ms. Ivey has played crucial roles with a number of corporate entities and worldwide brands to include– but not limited to–Focus Brands, Hartsfield-Jackson Atlanta International Airport, The Patricia Nash Brand, Heinemann Americas Corporation and Bacardi USA. As the CEO and Co-Founder of Goldbergs Concessions, the company has exclusive rights to the iconic Atlanta Braves All Star Grill, Goldberg’s Bagel and Deli, Subway and the National Center for Civil and Human Rights Center Exposition at Hartsfield-Jackson International Airport.

Dwight previously led the Aviation Center of Excellence for Skanska USA Building overseeing aviation construction in the U.S. advising clients on building strategies to plan, design and build efficient, forward-looking airport facilities. Under his leadership and guidance, Skanska ranked #2 in Engineering News-Record’s in the Airport Construction category and Building Design + Construction for Airport Terminals. At CH2MHill (now Jacobs) he was the Vice President and Global Director of Aviation responsible for driving global strategy, growth and profitability. He also served as a Vice President and Principal Program Manager for Parsons Corporation, where he led the Denver International Airport’s South Terminal Redevelopment Program ($500 million), and the Abu Dhabi International Airport Expansion Program ($7.6 billion) in the United Arab Emirates. At H. J. Russell, he directed the successful delivery of the 5th Runway expansion ($1.2 billion) at the Hartsfield-Jackson Atlanta International Airport. 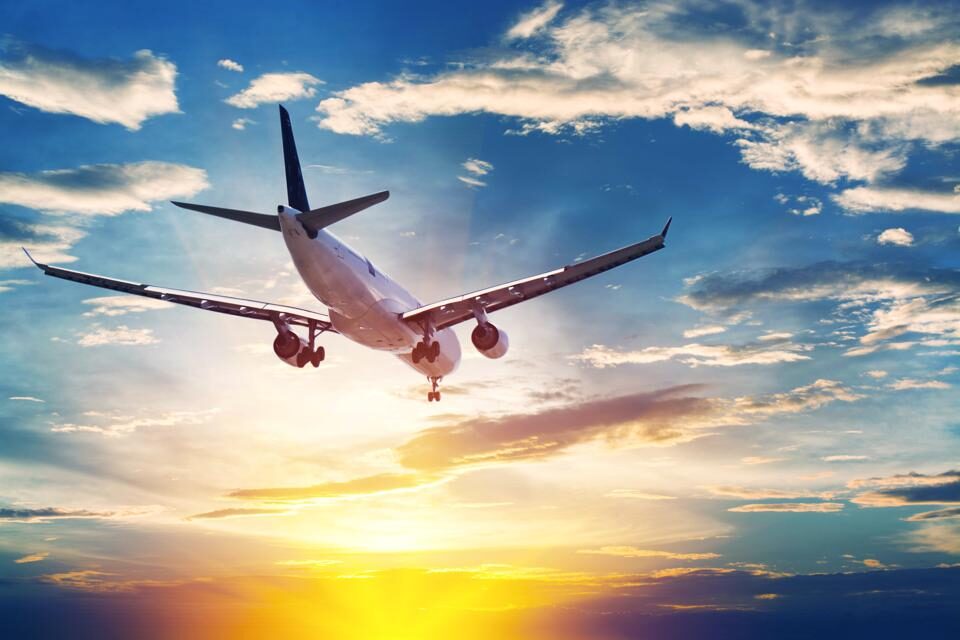 Washington, DC (October 19, 2020) – The Airport Minority Advisory Council (AMAC) and the Airport Consultants Council (ACC) signed a historic Memorandum of Understanding (MOU) that commits the organizations to formally collaborate in advancing diversity and promoting opportunities for companies within the aviation industry by leveraging their collective membership and training resources.
Both organizations seek to promote best practices and opportunities for their member companies to succeed in airport development pursuits. The MOU states that the organizations “recognize that increased diversity within the airport development industry will foster benefits and help fill the pipeline of future development experts.”
Under the terms of the MOU, AMAC and ACC will endeavor to:
AMAC Chief Operating Officer Anthony Barnes noted, “For 36 years, AMAC has been the driving force of eliminating barriers minority and women-owned companies face when seeking to engage in airport business and employment opportunities. Partnering with like-minded organizations, like ACC, will strengthen our impact in promoting a diverse and inclusive airport environment that fuels innovation and creativity when building our airports for the future.”
“ACC has always appreciated the close partnership and shared goals we have with AMAC over the years,” said ACC President T.J. Schulz. “The signing of this MOU codifies this partnership and ACC’s commitment to advance airport development companies of all sizes in this challenging time for aviation. We also look forward to taking steps to work with AMAC on increasing opportunities for minorities to engage and succeed in this industry at this important time in our society.”
###
About the Airport Minority Advisory Council (AMAC)
The Airport Minority Advisory Council (AMAC) is the only national, non-profit trade association dedicated to advance the full participation of minorities and women in employment and contracting opportunities throughout the aviation and aerospace industries. Since 1984, AMAC has been at the forefront of nearly every national policy initiative impacting the participation of disadvantaged businesses in airport contracting. AMAC works consistently with Congress, the federal government, aviation trade associations and others as a resource for information, education, and guidance on business and employment matters. For more information, visit www.amac-org.com.
About the Airport Consultants Council (ACC)
The Airport Consultants Council (ACC) is the global trade association that represents private businesses involved in the development and operations of airports and related facilities, focusing on the business interests of firms with airport-related technical expertise.
CLICK TO READ

We have partnered with the Airport Restaurant & Retail Association (ARRA) to urge airports and Congress to quickly pass financial relief for airport restaurateurs and retailers given the unprecedented business impact caused by the spread of the coronavirus and resultant COVID-19 pandemic. Read the press release here.