Join AMAC on the third Friday of each month at 12:00 pm Eastern Time for our monthly virtual membership meeting. Once we confirm your membership status, you will receive the login credentials. 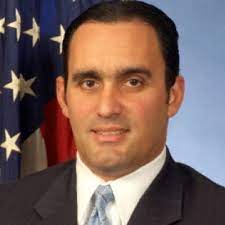 Leonardo San Roman is the Manager for the U.S. Department of Transportation (DOT) Office of Small and Disadvantaged Business Utilization’s Procurement Assistance Division. In this capacity, Mr. San Roman ensures DOT’s compliance with Federal statutes and initiatives related to small business development and other disadvantaged groups.