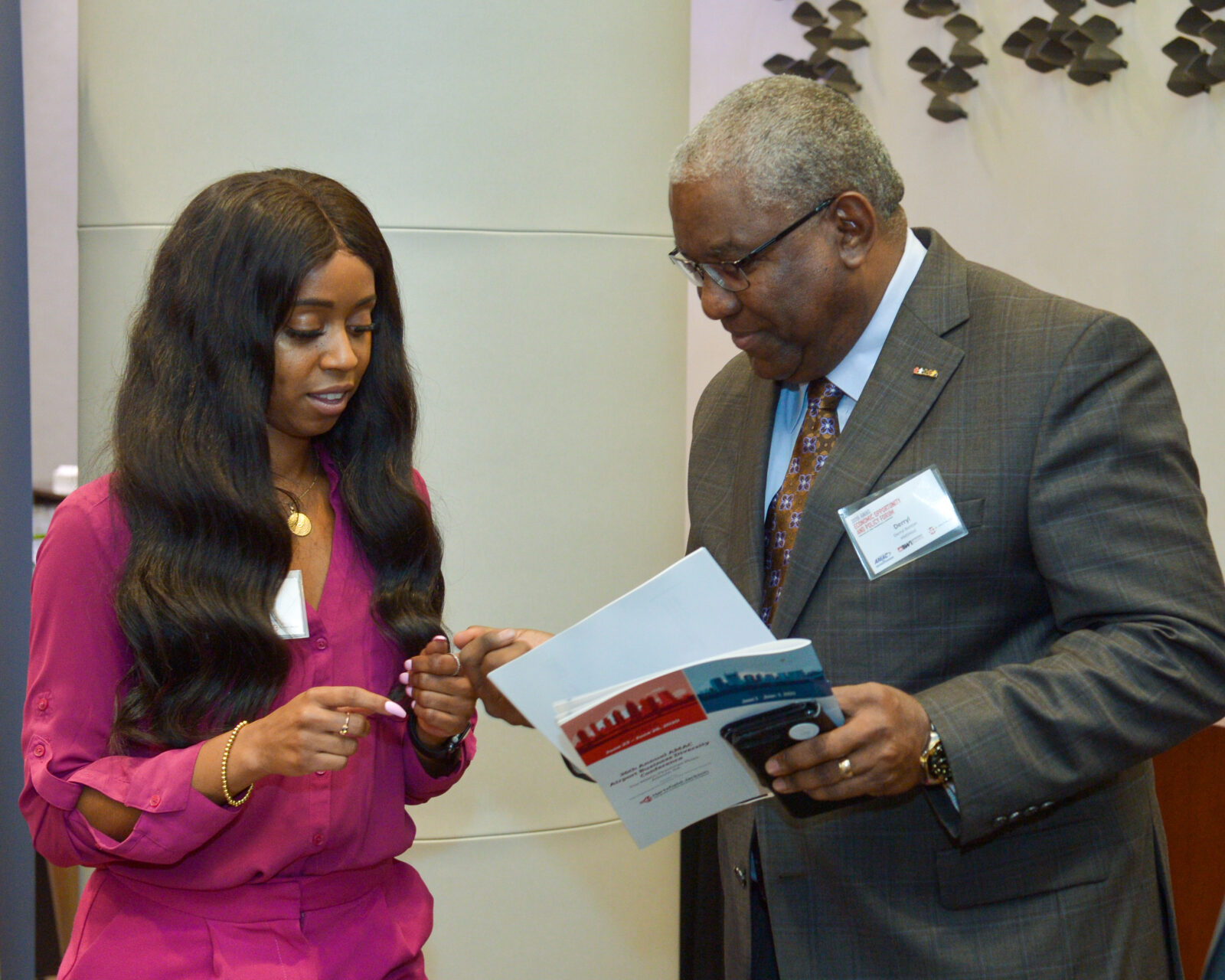 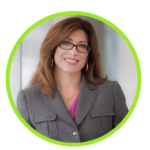 Rosemarie S. Andolino is a proven executive in both the private and public sector. Ms. Andolino is the President of Andolino Global Advisors, LLC and currently serves as an Independent Board Member and Advisor to various for profit and not for profit organizations, including the Chicago Parking Meters, LLC, FetchyFox, Illinois Sports Facilities Authority, JDRF Illinois and U.S. Department of Transportation National Advisory Committee on Travel and Tourism Infrastructure.

Ms. Andolino is the former Chairman of MAG USA and CEO of International Development for the Manchester Airport Group, UK (MAG) where she oversaw the development of MAG’s North American and global airport services business. During her 3.5 years as CEO of MAG USA, she took the company from a US start up, to a formidable leader in the airport services business. Under her leadership she built MAG’s US brand, secured and opened 12 airport lounges, established a partnership with American Express Global Lounges and brought its digital car parking platform to market.

Prior to joining MAG USA, Ms. Andolino served as Commissioner of the Chicago Department of Aviation (CDA) having the good fortune to work with two strong visionary leaders – Mayor Rahm Emanuel and Mayor Richard M. Daley.

As Commissioner, she oversaw the management and operation of one of the world’s busiest airport systems comprised of O’Hare and Midway International Airports, with an operating budget of $1 billion.

In addition, she was charged with implementing the $8 billion O’Hare Modernization Program (OMP), which reconfigured the airports complicated intersecting runways to improve efficiency and enhance the travelers’ experience. The OMP was the leading environmentally sustainable infrastructure program in the world.

Ms. Andolino is a proud alumni of DePaul University and resides with her husband in Chicago’s McKinley Park neighborhood. 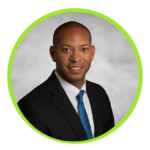 Cedrick Johnson is President and Co-Founder Airport Design Consultants, Inc. (ADCI). Cedrick is a licensed Professional Engineer in 17 states and has been involved in airfield design throughout his 25-year career. He has been a significant contributor to major planning, design, program management and construction of airfield, terminal and landside improvement programs at large hub airports. 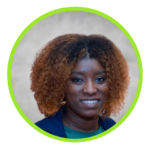 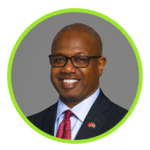