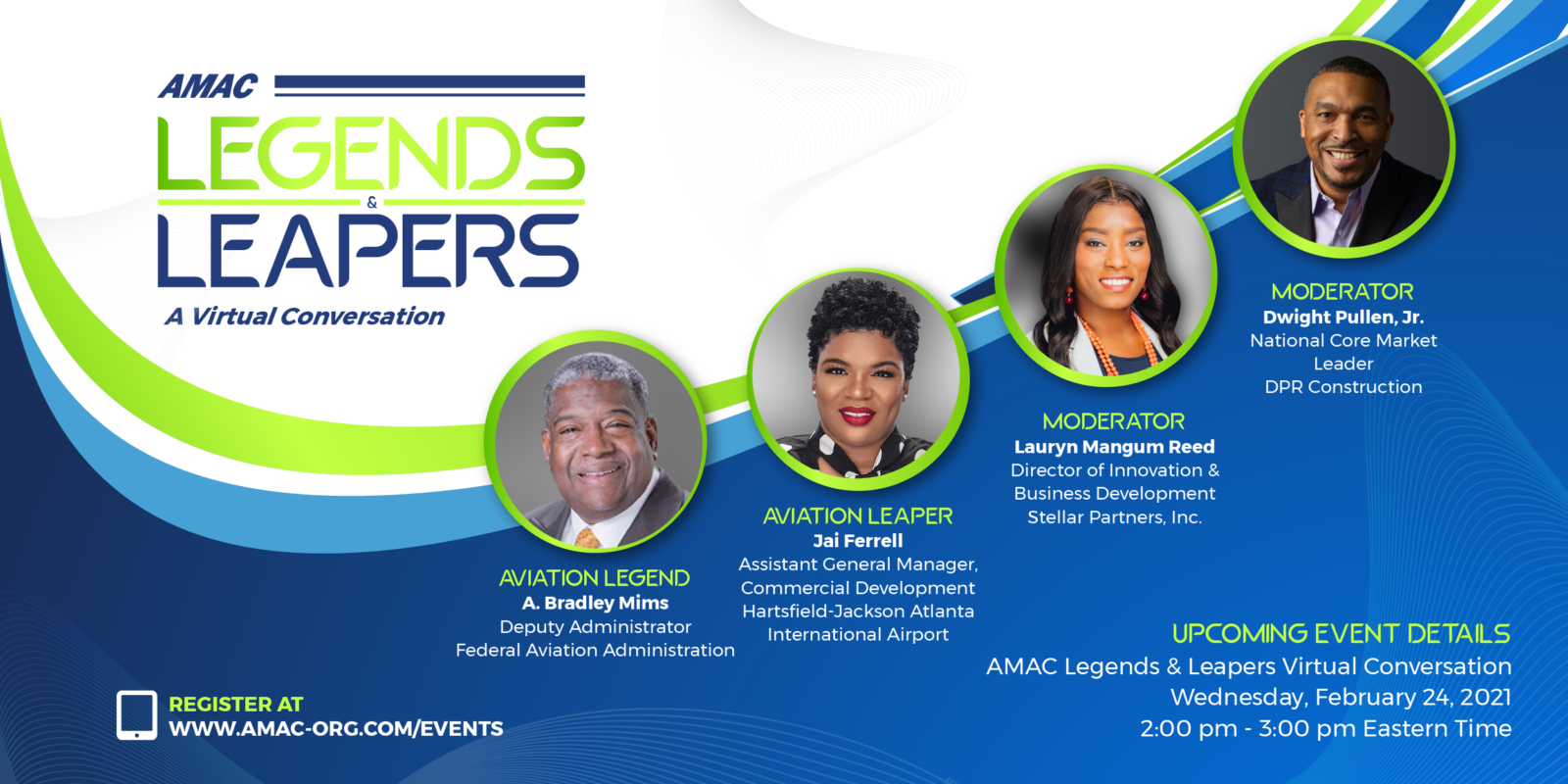 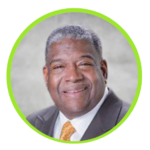 In February 2021, A. Bradley Mims assumed his current position as the Federal Aviation Administration (FAA) Deputy Administrator. Mims has served as a transportation professional in government and the private sector for over 40 years. As a government relations specialist with a multi-modal transportation background, Mims holds a special affinity for the aviation industry.

In addition, to working for a number of firms and organizations related to transportation/aviation, Mims served as the head of government relations for the FAA during the Clinton Administration. He served as transportation staff for members of Congress in his early career (representing the late congressman John Lewis – GA and Julian Dixon – CA). Mims served as a congressional liaison for the Smithsonian Institution’s National Air and Space Museum. At the conclusion of the Clinton Administration, 2001-2005 Mims served as the Transportation Specialist on the IT and Transportation Teams at Booz Allen Hamilton. In 2005, Mims joined Parsons Brinckerhoff, Inc. in serving as the Aviation Markets Vice President until 2010.

An appointee of the governor of Maryland, Mims joined the Washington Metropolitan Airports Authority Board of Directors in 2014 and has served as the co-chair of the Dulles Corridor and Finance Committees, as well as chair of the Nominations Committee. Mims also sat on the Business Administration, Executive and Governance, Human Resources, Strategic Development AD Hoc Labor Committee and Sustainability committees. In addition, Mims served as the transportation subject matter expert with Laborers’ International Union of North America (LIUNA) from 2014-2016. Prior to his appointment at the FAA, Mims served as the President/CEO of Conference of Minority Transportation Officials (COMTO) from 2016-2021. He graduated from Allegheny College with a bachelor’s degree in political science. 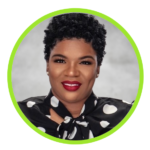 Jai Ferrell is the Assistant General Manager and Head of Marketing for the busiest airport in the world, Hartsfield-Jackson Atlanta International Airport (ATL). Her responsibilities include oversight of the Airport’s commercial development division comprised of properties/airline affairs, concessions, parking, marketing & brand strategy, commercial real estate development and air service development. As head of marketing, she leads global marketing & brand strategy and social media engagement for all public-facing programs at ATL.

While her professional impact is global in reach, her passion is granular serving her community. She lends her marketing expertise as a board member for the Andrew & Walter Young YMCA. Her love for youth is vividly illustrated as she is a multiyear principal partner with M.D. Roberts Fine Arts & Magnet Middle School (Clayton County) and Langston Hughes High School (Fulton County). Ferrell also serves as the marketing lead for ATL’s human trafficking initiative, bringing awareness to the millions of passengers that travel to and through ATL.

Ferrell’s award-winning career includes experience in entertainment and sports television and consumer products for WarnerMedia, CNN, Major League Baseball and Viacom Networks. She has been acknowledged as Spelman College’s Distinguished Alumna of the Year (Atlanta Chapter / 2019); Atlanta Business Chronicle’s 40 under 40 class (2019); Atlanta Tribune Magazine’s Woman of Excellence (2019) and Airport Business Magazine’s 40 under 40 class (2017). Ms. Ferrell is a magna cum laude graduate of Spelman College (2005) and has a master’s degree in communication from Georgia State University (2008). She is an esteemed 2017 Lead Atlanta alumni; graduate of the KPMG Executive Women in Leadership program; member of Alpha Kappa Alpha Sorority, Inc.; and a life member of Phi Beta Kappa honor society. 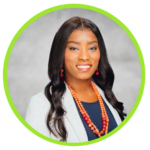 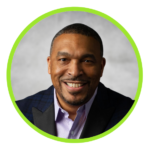 Dwight previously led the Aviation Center of Excellence for Skanska USA Building overseeing aviation construction in the U.S. advising clients on building strategies to plan, design and build efficient, forward-looking airport facilities.  Under his leadership and guidance, Skanska ranked #2 in Engineering News-Record’s (ENR) in the Airport Construction category and Building Design + Construction (BD+C) for Airport Terminals.  At CH2MHill (now Jacobs) he was the Vice President and Global Director of Aviation responsible for driving global strategy, growth and profitability.  He also served as a Vice President and Principal Program Manager for Parsons Corporation, where he led the Denver International Airport’s South Terminal Redevelopment Program ($500 million), and the Abu Dhabi International Airport Expansion Program ($7.6 billion) in the United Arab Emirates.  At H. J. Russell, he directed the successful delivery of the 5th Runway expansion ($1.2 billion) at the Hartsfield-Jackson Atlanta International Airport.

Dwight received his B.S. in Civil Engineering from the University of Pittsburgh; he is also an alum of the Georgia Institute of Technology.  He has a passion for Science Technology, Engineering and Math (STEM) and ensuring that inner city communities are exposed to the STEM fields.  Dwight volunteers for STEM related initiatives, development and education.

His civic engagement began in Atlanta, GA with Board leadership at Caring For Others (Homeless Prevention Center) and New Beginnings Training & Education (NBTE).  While living in Denver, he has served on several community non-profits Civic Boards (Denver Metro Chamber of Commerce, Downtown Denver Partnership, Junior Achievement of Rocky Mountains and Metro Denver YMCA Trustee Board).  Dwight is a member of the Colorado Christian Fellowship Church.

In 2015, Dwight published and co-authored the book, “The Spider Web Philosophy,“ which promotes the concept of connectedness through authentic relationship.  The Spider Web Philosophy has three key attributes: The Web (Identifying the Network, Your Authentic Relationships at Work), Self-Awareness (Personal Mastery, Understanding Purpose and Passion), and The Master Mind (Accountability and Support, Your Personal Board of Directors).