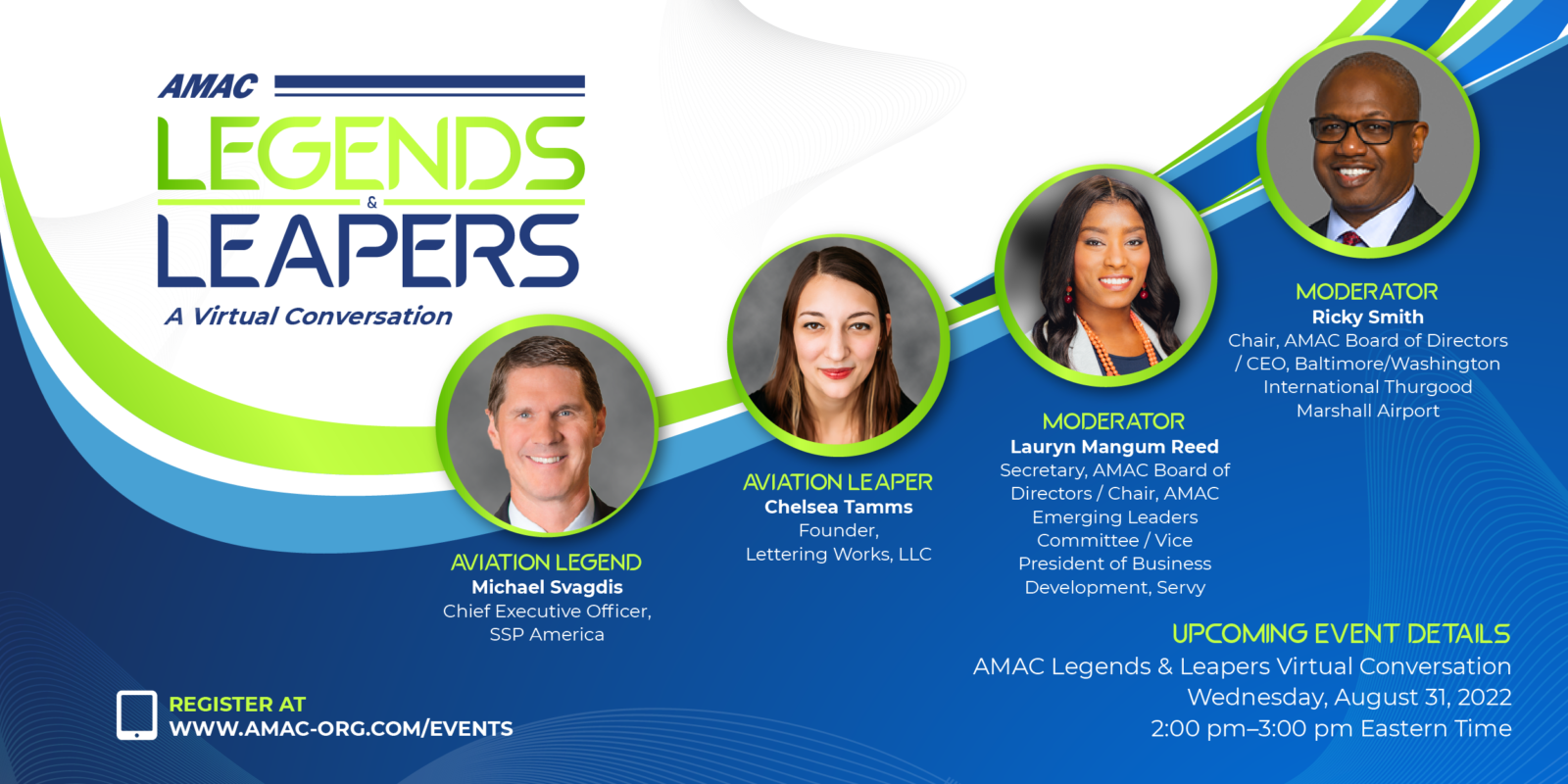 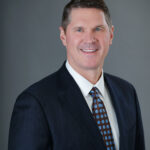 As the leader of the North American food travel expert team, Michael’s top priority is to ensure the entire SSP team is aligned around the collective belief that every airport in North America has a local culinary story to tell. As a result, SSP America is passionate about bringing cool, authentic restaurants to airports in North America that reflect a taste of place. Michael and his team share an incredible passion for community-anchored dining—food and drink should deliver a taste of place. The design of our restaurants should inspire, and service comes from the heart.

A recognized leader in the food service industry with a passion for leading corporate growth, Michael is a veteran food service professional dedicated to culinary innovation, operational improvements, driving standardizations and aligning strategies with the overarching business goals. He has earned a reputation for his executive acumen, customer experience strategies, and solutions to increase sales while maintaining a positive accord with labor organizations.

Before joining SSP America, Michael served as chief executive officer for Eurest Dining Services, a division of Compass Group and a leader in large-scale employee dining services for major global corporations. Notable for their operational complexity on expansive campuses in multiple facilities, peak rush hours and quick-service mandate, Eurest culinary programs include dozens of propriety, local and national brand concepts on each campus. Michael was responsible for $1.3 billion in revenue, 16,000 associates and more than 1,400 locations.

Michael also held various increasingly senior positions for Morrison Healthcare, a division of Compass Group, culminating with his appointment as president of the company. Michael provided leadership and strategic direction to operations, marketing and sales teams. He was responsible for the company-wide operating budget of over $1.1 billion, with revenues of more than $850 million and 48,000 associates. 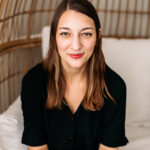 Chelsie Tamms is the artist and entrepreneur behind Lettering Works, LLC – a Chicago-based ACDBE-certified, modern brand design studio on a mission to create, inspire, and empower people through art.

Chelsie founded Lettering Works in 2016 while attending Bradley University in Peoria, Illinois and winning $10,000 in startup funding from Bradley’s annual student entrepreneurship competition. She spent three years in Peoria growing her business – working with the local museum, airport, city, and countless local businesses – before relocating to Chicago in June 2019 to pursue the same on a larger scale.

Throughout her career, Chelsie has focused heavily on personal passion projects that showcase her interests and attract aligned clients around topics of community building, kidney disease, chronic illness, and arts advocacy. Some of her most well-known projects are 100 Days of Peoria (and Chicago), Cool Beans, and Steph’s Stickers. She has self-published two books: Just my Type of Lettering and 100 Days of Peoria.

In addition to customized visual branding and artwork, Chelsie has a line of art products that are sold in local gift shops in Chicago and beyond, including The Field Museum, Chicago History Museum, Marshall Retail Group’s Lick candy stores, and Garfield Park Conservatory as well as online at letteringworks.com.

Chelsie is dedicated to giving back to the creative community and teaches artists how to build sustainable businesses around their passions through her signature online course, Self-Made Artist Academy. When Chelsie isn’t designing, she can be found eating ice cream, traveling internationally, or starting a new passion project. 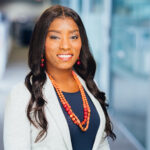 Lauryn recently transitioned from retail concessions to the Vice President of Business Development for the global, omnichannel enterprise, self-service hospitality Servy (Grab) platform. Servy enables partners to drive operational efficiencies and enhance the guest experience while improving profitability through the suite of contactless order and payment solutions. Lauryn is responsible for business development and strategic partnership activities for the Servy (Grab) Airport Marketplace with airport authorities, developers and restaurant and retail partners throughout the Americas.

Lauryn has an affinity for people, representation and diversity in her day-to-day life, the aviation industry is no exception. Lauryn graduated from Arizona State University, where she became a proud member of Delta Sigma Theta Sorority, Inc. As a new mom and wife, Lauryn strongly advocates for work/life balance and empowering women to do everything they desire!

Before his service in Cleveland, Mr. Smith served as the Chief Operating Officer for the MAA. Mr. Smith helped lead BWI Marshall Airport through a $2 billion expansion program, increased air service worldwide, and created a new food and retail program. Before returning to the MAA after a two-year departure, Ricky served as the Deputy Administrator for the Maryland State Highway Administration. He oversaw an approximate $1 billion annual budget and co-developed the financing strategy for the largest capital project in Maryland history – the Inter-County Connector. In addition, he served in the private sector for several years with International Business Machines, H&R Block Business Services, The May Company, and others.